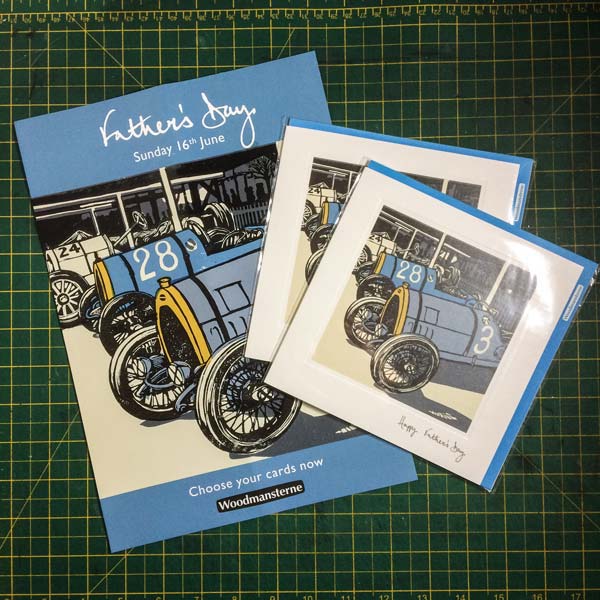 Providing greetings card companies with illustrations is a fairly new departure for me. It has been a process of researching the various companies, discovering what kind of work they publish, and deciding if what I produce is likely to appeal to them. Having chosen the companies I thought were a good fit, I then produced a document of examples and contacted them with a brief explanation of what I do. It was clear from my research that these companies are very busy and would only scan a document very quickly to decide if it was worth showing at their next meeting.

I wrote to quite a lot of companies, maybe 20 or more. I did not hear from most, not even an acknowledgement, but from what I had read this is normal. The first to reply was with rejection you but also with words of encouragement as they felt my work was marketable. I then did not hear from anyone else for many weeks or months in some cases. I then had three companies declaring an interest and frustratingly all wanted one particular illustration. It the end they all took existing illustrations and one also commissioned some new work.

Through the process, I have learned a bit about the greetings card industry but I am still trying to understand how it works. I have spotted some of the cards in shops which is quite exciting.

One thing I do now know is how far in advance the greetings card companies work. Just before Christmas, I received a package through the door from Woodmansterne. They had taken a few illustrations from me previously and sent me a dozen copies of each card they produced. They had decided to reproduce one of the images again and this time use it on a Father’s Day card. The package again contained 12 copies but also included a poster for stockists of the cards to display. That is working six months in advance, printed, packaged and available with marketing material. 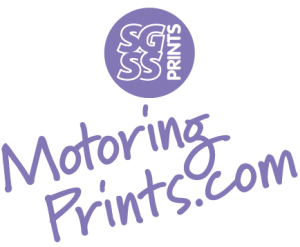 We use cookies on this site to analyse traffic and remember your preferences. Find out more.